Gloria Baller took a giant leap of faith when it came to building her home in Thorngate Landing/ Greensprings West two years ago. “My husband was with the military and stationed in Germany,” recalls Gloria, who met her husband, Craig, when he was stationed in Italy 17 years ago. “We knew we wanted to be in Williamsburg, and we knew that / Greensprings West was the type of close-knit, family-oriented community we were looking for. But we were still living outside the U.S. at that time.”

While Gloria and the couple’s two children stayed in Germany, Craig flew to Virginia to work with real estate agent John “Mr. Williamsburg” Womeldorf on finding the perfect / Greensprings West building lot. Gloria didn’t get to see the properties in person, but based on her husband’s communications and a little help from Google maps, she got a good feel for what they were like. Eventually, she and Craig found the right lot, a flat, .34-acre property with mature trees, just right for building their new home. 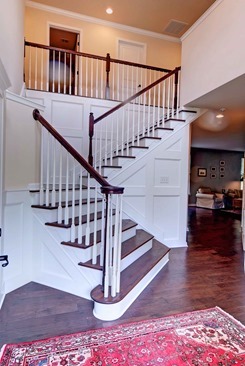 Gloria’s stress level rose a bit when it came time to actually build the house – again, without seeing anything in person. “It was pretty stressful because I’m oriented toward details,” said Gloria, who loves art and design. “I like to see the materials that go into my home.” Craig did visit Greensprings West / Thorngate Landing once during construction of their 4-bedroom, 2.5-bath transitional Colonial. However, most design decisions had to be made long distance, based upon emails, photos, and the help of their agent, John.

Post-construction Personal Touches. Despite the uncommon process of building a house from an ocean away, Gloria was excited about the result. “We tried to keep the design simple, not overcrowded, fresh and contemporary. I love the open concept of our home.”

Gloria added some personal touches after moving in, including built-in cabinetry in the living room and woodworking in the foyer. “Details like the unusual paneling on the stairs and the foyer woodwork are important. I’m impressed with how our [craftsman] had such an artistic eye, matching the new work with the existing style so that it doesn’t look like it was added afterwards. Our home is Colonial style with a contemporary flair.”

Favorite Spots. Gloria spends most of her time in the family room and the kitchen, where she can see outside as she cooks. “I like to cook, and I love to bake,” she says, noting that risotto and gnocchi are staples in her cooking repertoire. “I’m trying to become vegetarian, but I still cook meats for my kids and husband.” 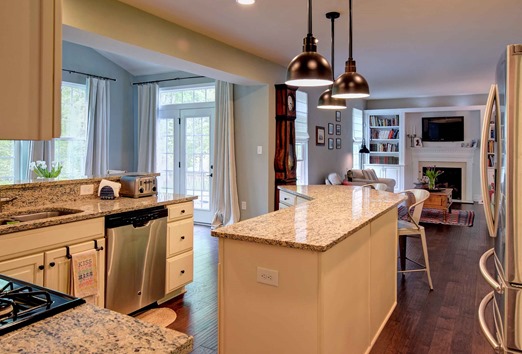 The kitchen area is her favorite part of the house. “It gets lots of morning light, and has an open and airy feel.” How about Craig? “His favorite place is his ‘man cave’ in the bonus room above the garage,” Gloria laughs. That room, which is accessible from the second floor, features a treadmill and a collection of military photographs.

Another aspect of her home that Gloria appreciates is its abundant storage. “We have so many closets and we have shelving in the garage. There’s a place for everything.” 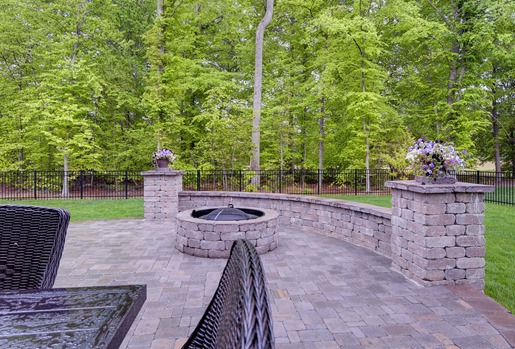 The Perfect Back Yard. After admiring exterior stone work done at a friend’s home, Gloria and Craig hired the same company to design and build a large patio for their back yard. “I wanted something that was not a standard wooden deck, something that had more character,” Gloria notes. “So, we used tumbled stone to create a natural, old feeling.” 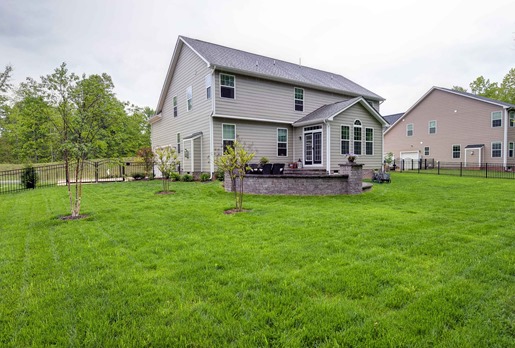 The patio curves into the lush yard, punctuated by stone columns and a circular fire pit. “We took safety into consideration when we designed the fire pit, putting it about 20 feet away from the house,” Gloria says.

“Our family loves to make s‘mores together out there,” she adds. “The patio is a great place for family times and for entertaining. We’ve had great times around the fire; it’s such a warm, family feeling being outside and playing with the kids.” 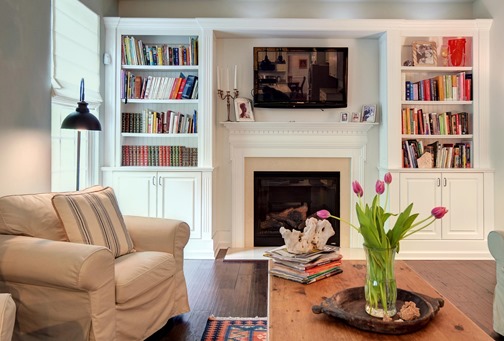 The couple fenced their yard with wrought iron railing, similar to what had been installed by their neighbors. Wrought iron provides a more open fence than wood, allowing a better view of the trees bordering their property. “Also, we have three dogs, so a fence is important,” Gloria points out, noting they have lots of wildlife in Thorngate Landing, but the fence keeps deer off the back property. “I really love the privacy of our yard.” 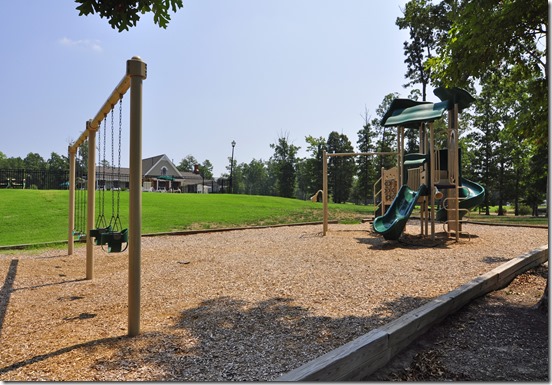 A Great Neighborhood. In addition to being attracted to  Greensprings West convenient location and good public schools, Gloria and her family were impressed with the community’s amenities. Among them are walking/biking trails, swimming pools, basketball and tennis courts, and a golf course. “My son walks to the basketball court and he fishes in the neighborhood ponds,” says Gloria. “And, for those with kids doing competitive swimming, our team, the Gators, is very good.” 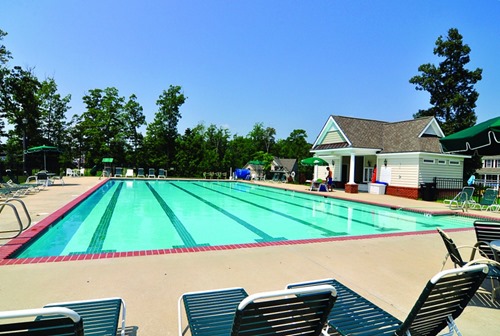 Gloria and her family are now moving from  Greensprings West, but with some sadness. “We’re close to our neighbors, we socialize with them,” Gloria notes. “I’ll miss them a lot.” 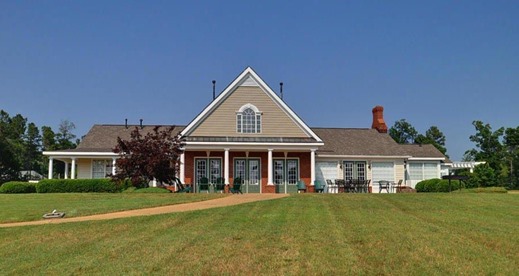 To sell their home, the couple again has turned to John “Mr. Williamsburg” Womeldorf. “John was great when we were buying our lot and building our home from Germany,” says Gloria. “Despite the time differences, if we had a question he would get back to us in 30 minutes. It could have been a really stressful process, but he eased our minds.”

Why the stories? Because these aren’t just houses, they’re homes.

Mr. Williamsburg knows that when you’re looking for a new place, you’re searching for more than just four walls plus amenities; you’re looking for that welcoming refuge we call home. That’s why we go beyond the standard “4 bedrooms, 3 baths on large lot” statistics, to share how others have lived in this house, to reveal the home’s unique personality, to help you decide whether this is a place where your family could thrive.

Likewise, we realize that you’re seeking not simply a development within a particular zip code, but also an opportunity to become part of a community. That’s why we share our sellers’ experiences as members of that neighborhood.

Contact John@MrWilliamsburg.com for further info on this home or others in the Williamsburg VA area.. 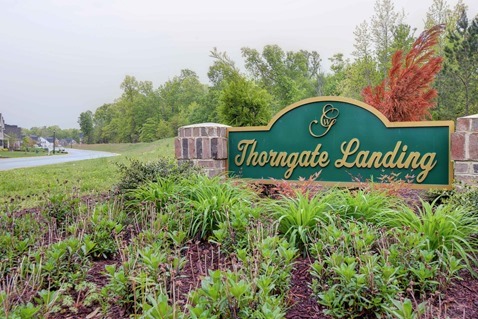 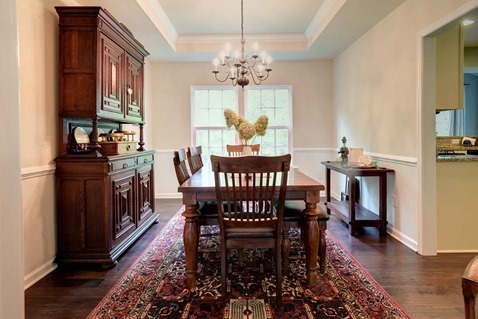 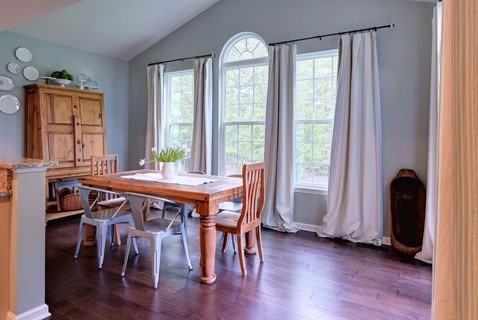 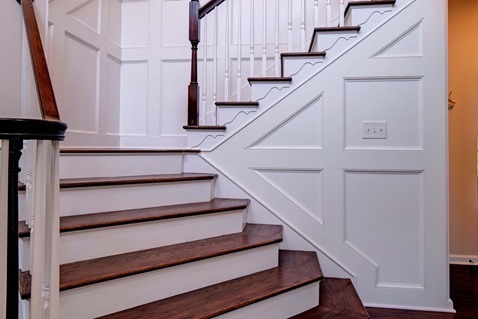 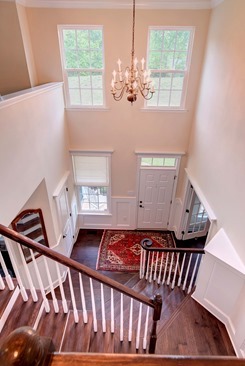 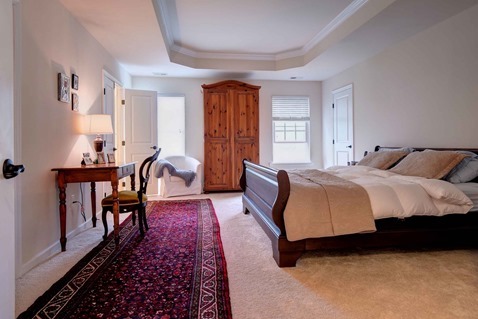 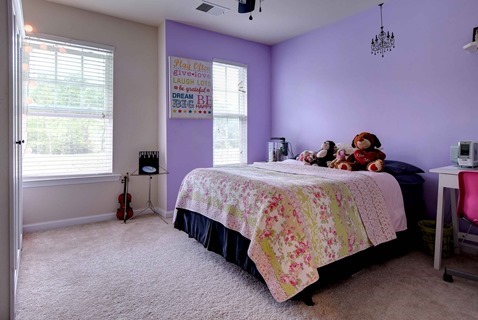 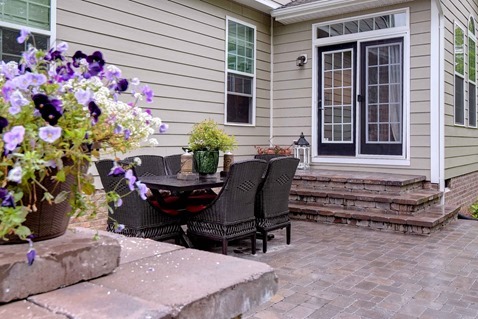